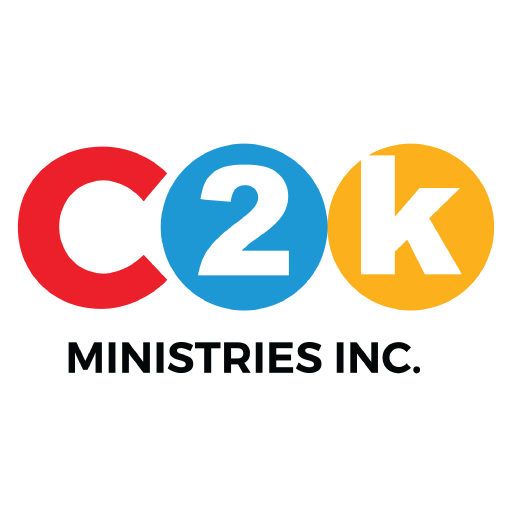 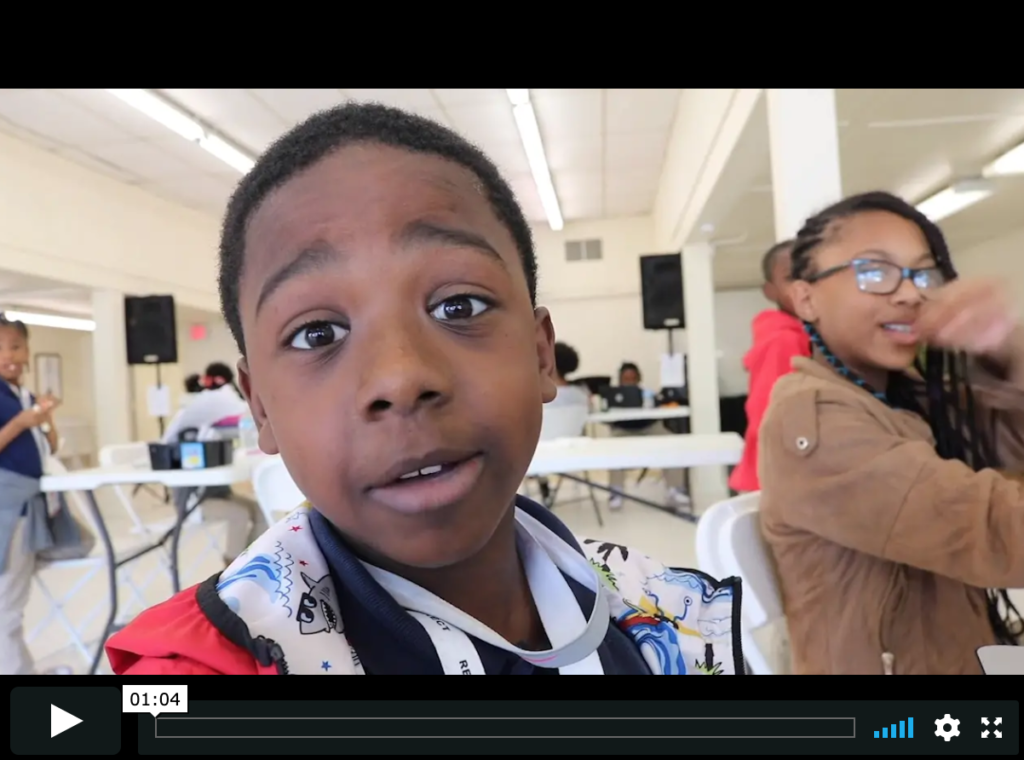 It is true that kids say some funny things. We asked some of our kids what they most like about RE>Direct. Here are some of their answers.

How Wide Is Home Plate? 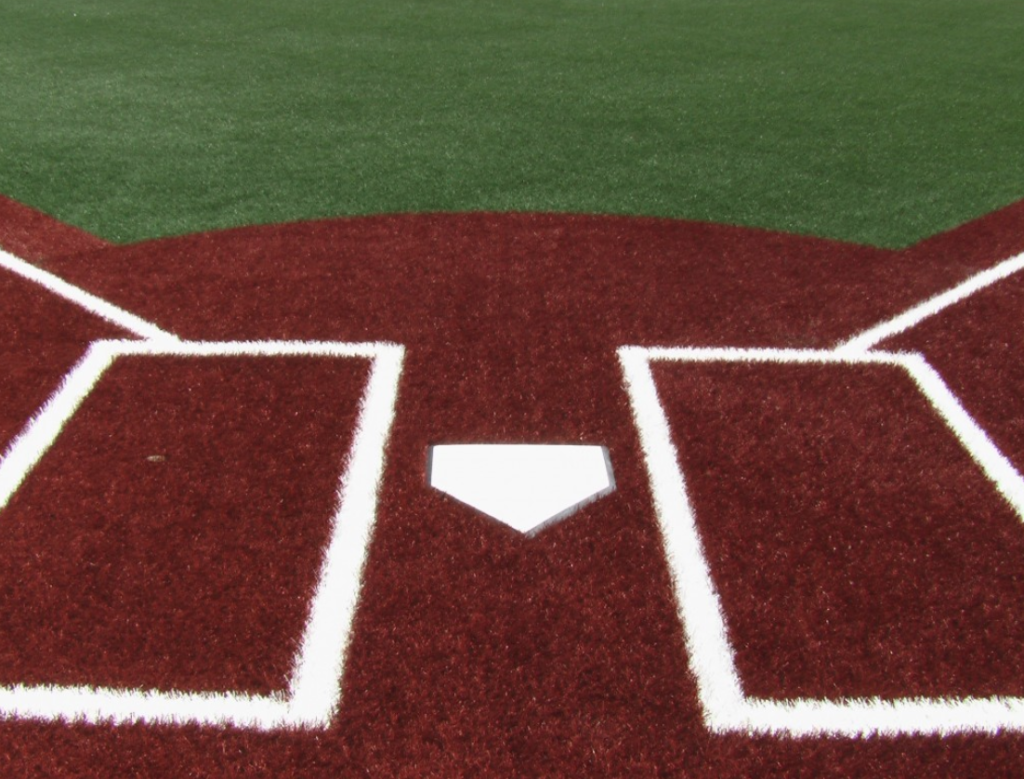 Imported from Chris Sperry at https://www.sperrybaseballlife.com/stay-at-17-inches/ Twenty years ago, in Nashville, Tennessee, during the first week of January, 1996, more than 4,000 baseball coaches descended upon the Opryland Hotel for the 52nd annual ABCA’s convention.           While I waited in line to register with the hotel staff, I heard other more veteran […] 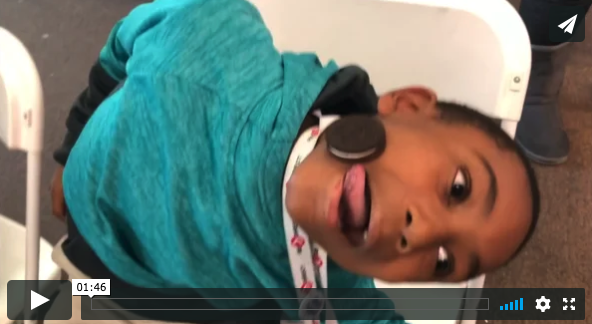 C2k Is A Featured Ministry With Nashville Apparel Co. 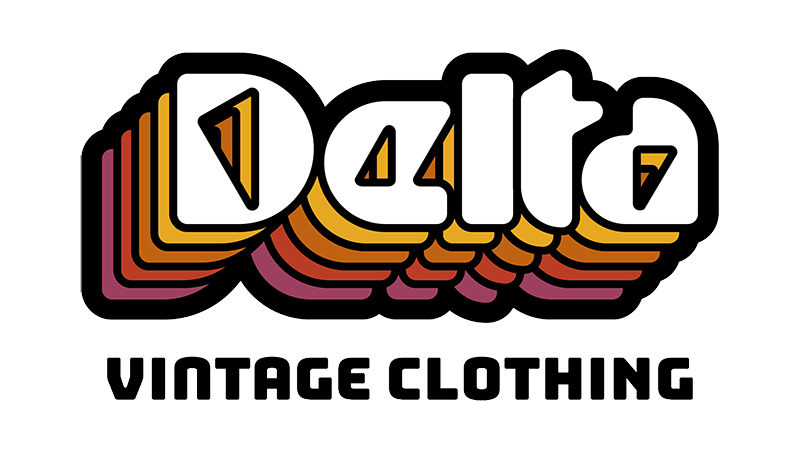 Proprietor and Designer, Claire Brandon, recently launched Delta Vintage Clothing with the specific intent to explore, represent and support a region that has been written off. After many years in New York City working for Harper’s BAZAAR and fashion brands like Calvin Klein, Under Armour, and Tommy Hilfiger, Claire began Delta Vintage on Instagram in 2017 as a […]

RE>Direct Moves To A New Building 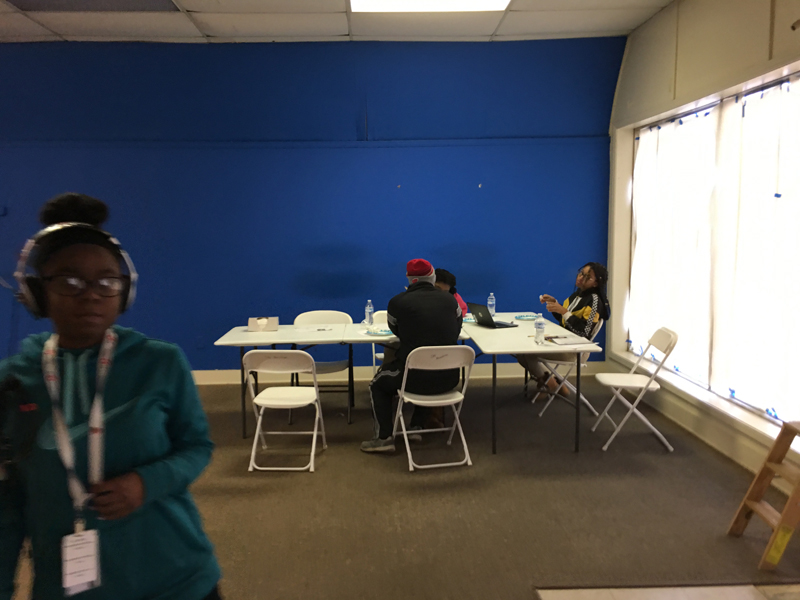 As we reported in another email, we have moved to our new church building in Cleveland, MS. As you can see from the photos, the building is under construction with walls being built and rooms being constructed. While this is a blessing it has also come with vans breaking down and other logistical things that […] 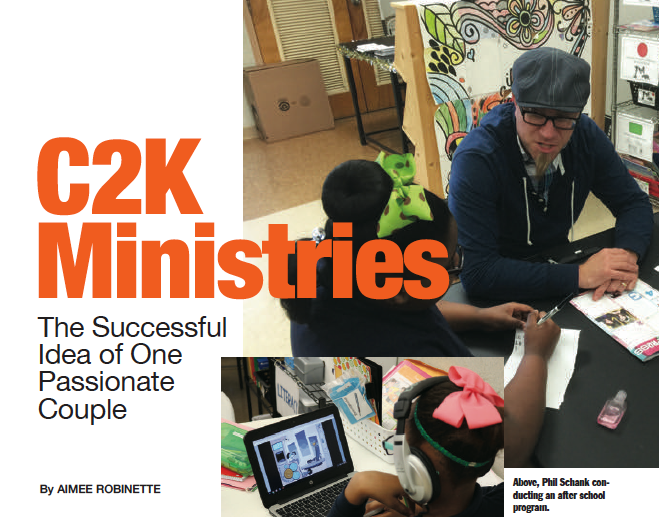 This story is taken from the Delta Business Journal by Aimee Robinette. Click here for PDF copy of article. Six years ago, an earnest couple packed up a 17-foot U-Haul filled with all their belongings and headed South. Armed with purpose, determination and an idea, Phil and Kym Schank landed in Mound Bayou, an independent […]