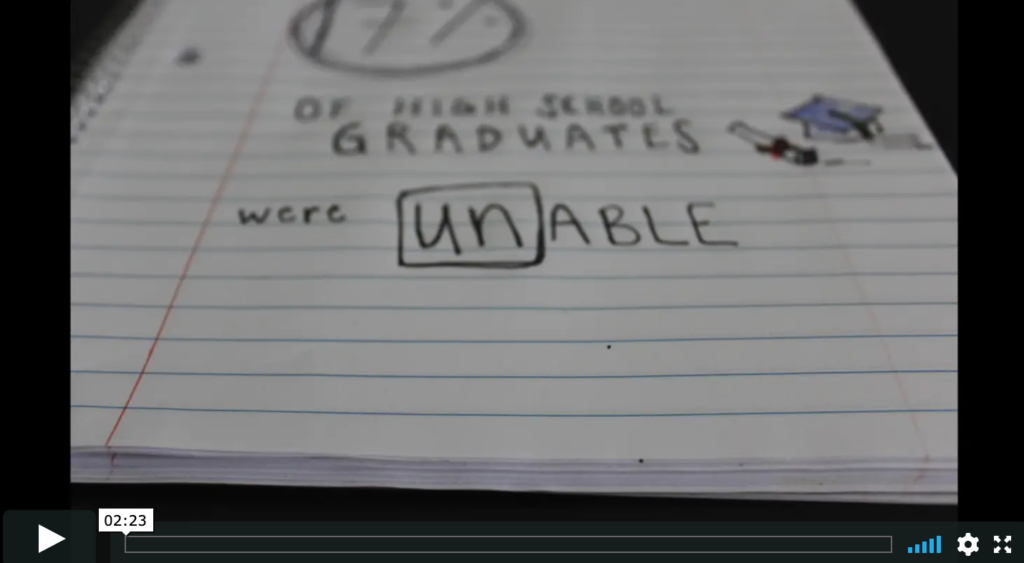 Successful Non-Profit Attacks Education Problems Our education system is broken. Many would argue with this statement but the statistics are staggering and clear in favor of some sort of change. The late Sir Ken Robinson is the most-watched speaker in TED’s history. His 2006 talk, “Do Schools Kill Creativity” has been viewed online over 60 […]