Anthony P Jackson is a native of the Mississippi Delta. The Mound Bayou resident was the Valedictorian of the 2015 graduating class at John F Kennedy Memorial High School. While at Kennedy, Jackson was a 2 sport all state athlete in football and track and field, and he also served others roles such as President of the Student Body and Senior Class. He would continue his acedemic and athletic endeavors at Mississippi College. He played football for the Choctaws for 3 seasons making 3 consecutive Gulf South Academic teams until injuries would cost him his senior year. Jackson also served the campus and the Jackson community. He was a member of the Campus Activites Board, Fellowship of Chrisitan Athletes, Student Government, and served as a Presidential Ambassador. During his senior year, Jackson was elected as the First African American to serve as President of the Student Body at Mississippi College. He also was chosen by the Board of Trustees to serve as the Commencement Speaker for Mississippi College’s 2019 graduation ceremony. Jackson recently graduated from Mississippi College with a Bachelor’s of Science in Politcal Science witha double minor in History and Servant Leadership.
CONTACT ANTHONY 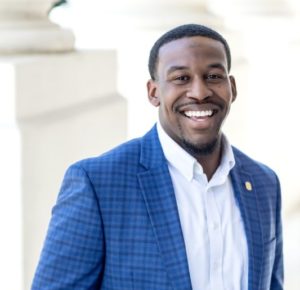 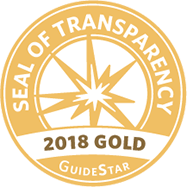 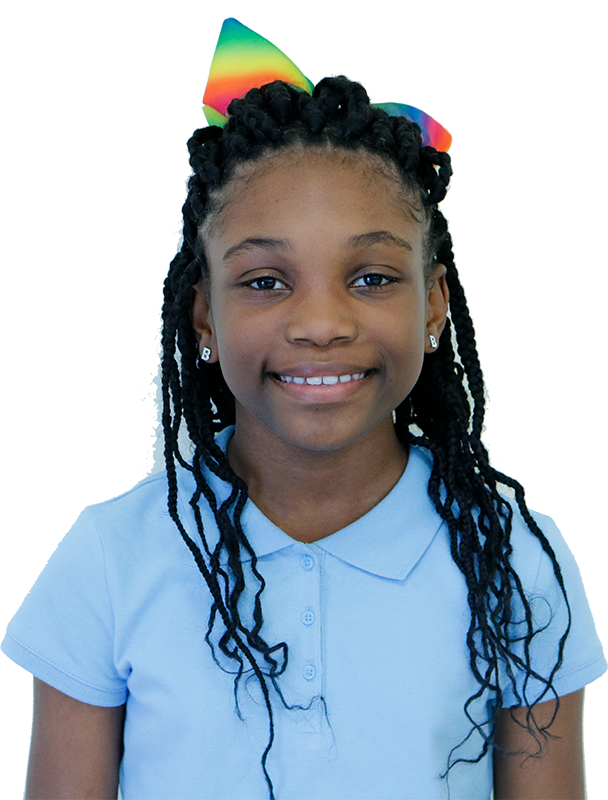 Don’t miss out on great emails, videos, and stories of life change. Get our email newsletter and no worries, we only send cool stuff!